My PC environment is special, so iSCSI can be used to boot various OS.

So, attention was focused on FC Fiber Channel. 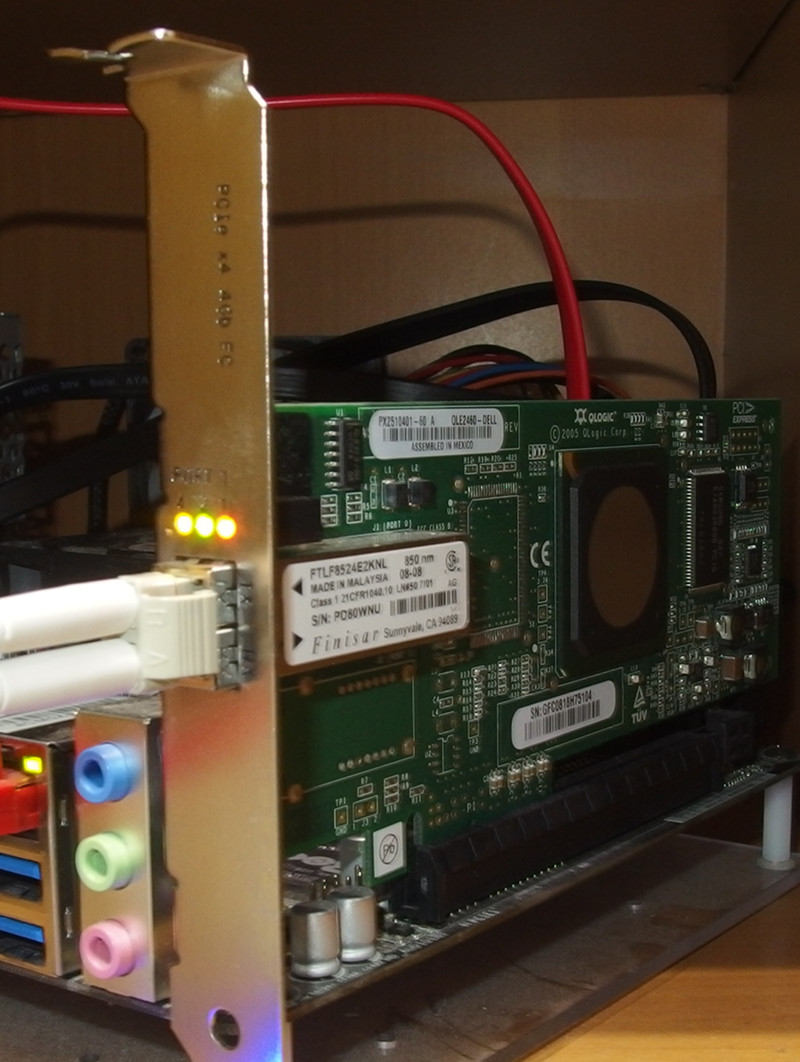 Next you need the optical cable. 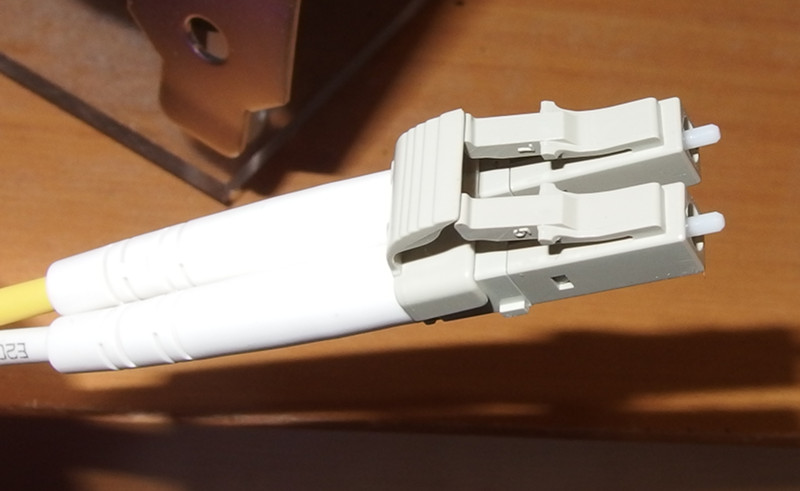 These products can be obtained cheaply with AMAZON or EBay.

Normally you have to buy targeted storage.
But, it is very expensive to use it at home.

So let 's build an FC target with FreeBSD this time.

FreeBSD will become FC target by rebuilding the kernel.

It is a rebuilding of the kernel immediately.

Prepare the source of the kernel.

Version 11.1 or higher is recommended.

Copy "/usr/src/sys/amd64/conf/GENERIC" with an appropriate name and add the following.

With this, preparation is OK.

Next is the rebuild of the kernel.

When construction is completed, modify the boot option etc.

Successful is if the following is displayed on the boot log.

Next, prepare the storage image data to be exposed as storage.

Example)
Use zfs, write a sample that exposes "zpool/fiber/test1" as storage.

Since the FC target was able to be constructed, this time it is the client side (initiator).

By entering "CTRL + Q" at PC startup, the setting screen will be displayed.

Basically, OS can not boot with UEFI, so install it with MBR.

Linux can be installed easily.
But Windows is awkward.

Windows 10, if set up normally, will be a UEFI boot.

After setup start up, enter "SHIFT + F10" and start the console.
Then, enter the following command.

You can install it as an MBR.

In Windows 10, it seems that QLE 2460 is not recognized and startup fails.

From here, download "Fiber Channel STOR Miniport Driver for Windows 2012 (x64)" driver, load the driver, run it by setting up.

It is a benchmark in Windows 10. 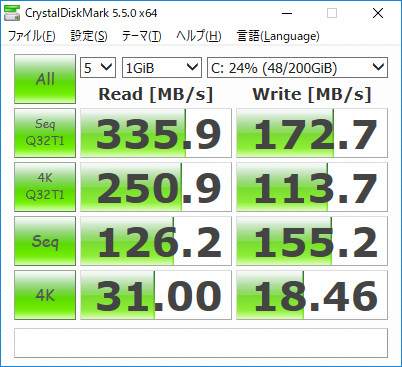 With this, we completed the ultra high-speed Home NAS project.